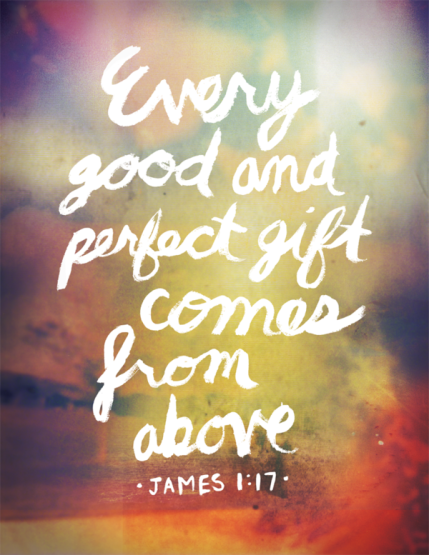 God recently surprised me above what I could have asked or imagined. As my tears flowed and shock coursed through my veins, James 1:7 flashed in my mind.

“Every good gift and every perfect gift is from above, and comes down from the Father of lights, with whom there is no variation or shadow of turning.”

My local writers’ group asked if I’d put together a presentation on entering writing contests for our January meeting. Though the thought of getting in front of adults makes my stomach somersault, I’d had a feeling for months that this would be part of my writing path.

Sharing what I’ve learned. Helping other writers on their publishing journey. Guiding those a few steps behind, so they can catch up.

I was nervous but really excited {but nervous}.

(Did I mention I was nervous?)

In preparation I pulled together this information and that information, eager to share all I’d learned in a *hopefully* positive and coherent manner.

A couple writer friends from the group got in touch, letting me know they’d be there. Grateful for their support, I gathered my materials that evening and headed to the church where we meet.

I arrived fifteen minutes early, just behind a group member who’s about to move. We chatted about the process of packing up her home of many years. I unloaded the books I’d brought and set out the paperwork for the presentation on entering writing contests.

A couple minutes later, another person walked in. When I glanced sideways, smiling a welcome, my breath caught. 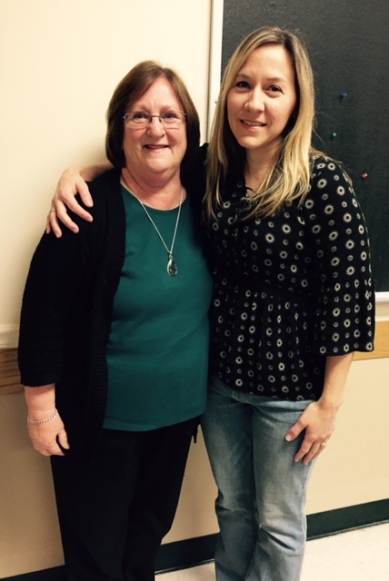 Someone so dear, so unexpected, walked in. And though we’d never met, I knew her.

Almost three years ago, Vie judged my entry in a contest (I didn’t know this at the time; we only connected afterward, when I emailed my thank you letters to judges).

Her comments on that entry (my middle grade story) touched and encouraged me tremendously. In some moments, those precious words kept me afloat amidst a sea of negativity and rejection.

We live quite far apart, and finding an opportunity to meet at writing conferences never materialized.

So when she appeared that evening, smiling tentatively as I’m about to give a presentation on writing contests, I lost it. (She wasn’t sure if I’d recognize her.)

She said she’ll never forget my face. I just remember bursting into tears because of the gift it was to see her in person, at that moment.

(She happened to be in my home state when she saw my post about the presentation.)

Having her there….it meant the world. It was a gift from God I hadn’t expected. But isn’t that just like the Lord? We think we want this or that, and instead He surprises us with such good and perfect gifts.

This sweet woman’s encouragement three years ago also affirmed the heart of my presentation that night:

We’re not writing in a vacuum. Pray for others. Encourage others. God calls us to love and serve others on this writing journey (sometimes, even above ourselves).

This is the key ingredient to the writing life…loving and helping others. Otherwise, we write in vain. 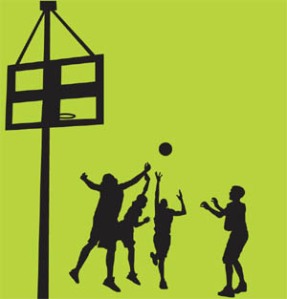 Cole and Chase’s school was having a uniform sale one afternoon, and I lingered around the long table browsing shorts, pants, and shirts. It was a great opportunity to purchase uniforms for next year more cheaply while helping the Junior class raise money.

As I reached for a pen in my purse I noticed Cole and Chase circling a lanky high school student dribbling a basketball. A couple other kids joined them, turning the walkway in front of the gymnasium into a mini-basketball court. Their youthful faces were lit with the sunshine of basketball delight.

Not Cole. His face was intent and serious, beads of sweat forming and tracing down his cheeks as he focused on the teenager’s adept movements. I glanced at my younger son. Chase had an ear-to-ear grin and was bouncing about like an Easter bunny after downing a bag of Dove chocolates.

The young man dribbling in and through the happy hive of younger kids was having fun and playing nicely, so I knew it wasn’t a case of Cole being treated unkindly. After handing over my check, I called the boys over. The teenager glanced my way, said something to Cole, and patted his back.

“Good job. See you tomorrow, Cole.” I couldn’t help noticing that my tall older son looked noticeably shorter when standing next to Mr. Tall Teenager, who had probably waved goodbye to 6 foot last year and was all arms, legs and pancake hands. 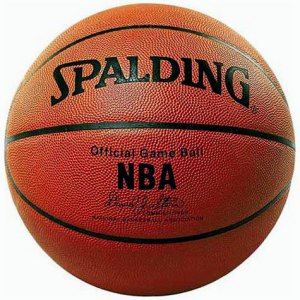 Cole. At 7 1/2, he struggles with certain details in life – realizations that come easily to Chase, but elude him in his wobbly quest for perfection. I pray daily about how to parent both children, about how to teach and model for Cole that he won’t be the best at everything and there’s always someone better than him, but that God made him just the way he’s supposed to be and he has lots of strengths.

We pray that Cole will be confident in who God created him to be without the burden of envy weighing on his growing bones.

A sound heart is life to the body, but envy is rottenness to the bones. ~ Proverbs 14:30

As the boys walked over, the Holy Spirit tweaked my soul, reminding that what’s truth for my children is truth for me as well. Were my bones rotting under the damaging weight of envy?

That morning I’d prayed Psalm 139:23 & 24, “Search me, O God, and know my heart; Try me, and know my anxieties; And see if there is any wicked way in me, and lead me in the way everlasting.”  As a networked writer, I see other writers’ success splashed across Facebook and writing blogs daily, pictures of their books on shelves and breakdowns of book sales and ebook rankings, and I cheer for them and pray for their success.

But – I admit – there are moments when I scrunch my face in want, feeling the bone-heavy envy that God’s word warns explicitly against. God’s word is truly “living and powerful, sharper than any two-edged sword, piercing even to the division of soul and spirit…a discerner of the thoughts and intents of the heart” (Hebrews 4:12), and I felt the Lord convicting me of the ugly, damaging sin of envy.

“For where envy and self-seeking exist, confusion and every evil thing are.” ~ James 3:16

As the boys trotted over and we loaded up, I read frustration and disappointment on Cole’s face. I handed them their water bottles, cranked up the air, and turned around in my seat to look at my red-faced son.

“Who would win if I raced against Michael Phelps in the pool?”

“Maybe you mommy.” I tried not to snort, tucking that away for a future blog post about faith.

“Not happening, honey. He’s an Olympic athlete who’s trained for hours, days, weeks, months, years. He has much more experience and I’d be left in his wake. The teenager playing basketball is like that.”

“Cole, he’s 10 years older than you! He’s supposed to be taller than you. In 10 years you might be that tall and the roles will be reversed. You’ll play keepaway with the younger kids. Right now just practice and have fun, honey. Don’t compare yourself to a 17 year old.”

Later I felt the Lord tapping my heart, reminding me that it doesn’t matter who’s tall, taller, or tallest. We’re each purposed for God’s glory. I’ve been called to write for Him and that includes cheering on other writers and their successes and trusting Him in this awesome, life-long process of letting His Word direct my words.

Don’t compare yourself to others or allow envy into your bones. You’re fearfully and wonderfully made by Him and for Him, and that’s the long and short of it.